Does Your Richmond, VT Home Have Open Perils Homeowners Insurance?

Homeowners insurance is designed to protect a policyholder’s house and the possessions in it from damages. The potential causes of damage that policies provide coverage for, however, can vary a lot. To find out what hazards your home insurance protects your Richmond, VT house from, you’ll need to find out whether it’s a named perils or open perils policy. 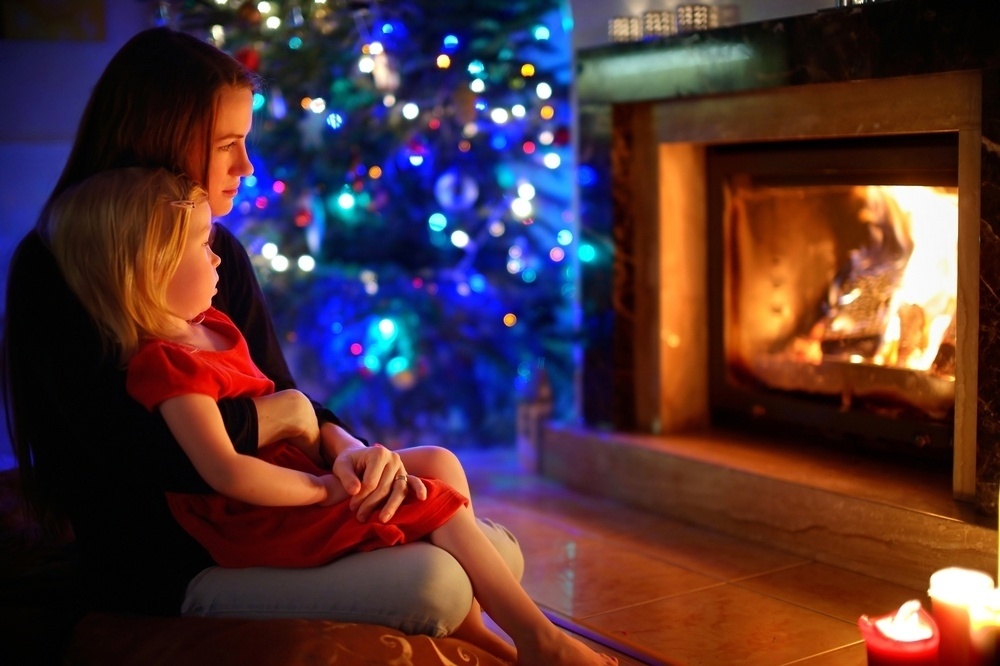 An Open Perils Homeowners Insurance Policy May Help Protect Your Richmond, VT Home from All Kinds of Perils

A “Peril” is a Potential Risk

In insurance parlance, “peril” is a technical term that’s generally used to refer to a potential risk. Fire, floods, windstorms, vandalism, and theft are all examples of different perils.

(Definitions can differ slightly from one policy to another. Read your policy’s definitions page to find out exactly how it defines peril).

99% of the time, a named perils homeowners insurance policy will protect the insured house against the perils identified within the policy -- and only against those perils. If you have a named perils policy, it will typically list each and every peril that your Richmond, VT home is insured against.

Open perils home insurance policies generally provide more robust protection than even named insurance peril policies that cover lots of perils. Instead of listing the perils covered, open perils policies will nearly always only list perils that are not covered. The perils that aren’t covered are mentioned as exclusions -- and all other perils are usually covered. Often, the excluded coverages are floods, wars, and nuclear accidents.

If you have an open perils home insurance policy, it will likely insure your Vermont home against anything that’s not specifically mentioned as an exclusion.

Have an Insurance Agent Check your Richmond, VT Home’s Policy

How Can We Help?

This material is for informational purposes only. All statements herein are subject to the provisions, exclusions and conditions of the applicable policy, state and federal laws. For an actual description of coverage, terms and conditions, please refer to the applicable insurance policy or check with your insurance professional. The illustrations, instructions and principles contained in the material are general in scope and, to the best of our knowledge, current at the time of publication.