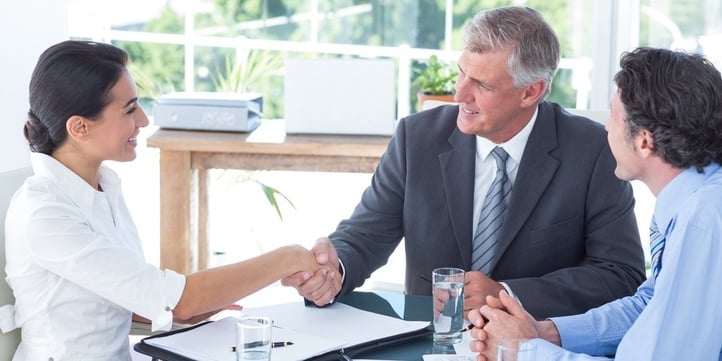 Regulatory exclusions generally deny coverage for lawsuits and other charges brought by regulators. Government, quasi-government, and self-regulating agencies may all fall within the scope of a directors and officers policy’s regulatory exclusion. In some cases, suits from any such agency aren’t covered. Other times, only suits from specific agencies that are explicitly listed in the exclusion’s fine print are precluded.

The Popularity of Regulatory Exclusions Waxes and Wanes

Regulatory exclusions have existed for some time, but their popularity has come and gone over the past few decades. In the 1980s, following the Savings and Loan Crisis, the exclusions became more common as insurers tried to protect themselves more from agencies’ suits. They were often found in directors and officers policies written for banks, but they weren’t limited to these policies. As the memory of this crisis faded, the exclusions became less common (although they never disappeared altogether).

In the wake of the 2008 financial crisis, it wouldn’t be surprising to see these exclusions work their way into more and more directors and officers policies. There isn’t a study that details precisely how common regulatory exclusions are in policies written since 2008, but it would make sense that insurers would be weary of the charges regulators could bring. As was the case following the 1980s crisis, these exclusions may be most common in the banking industry. They aren’t limited to only that sector, though.

For the most comprehensive protection possible, leaders in South Burlington should look for a directors and officers insurance policy that doesn’t have any regulatory exclusions. As long as a policy has the exclusion, a leader may have little recourse against any suits or charges brought by industry, local, state or national regulators. Even if the likelihood of facing such a suit seems small, it can happen to almost anyone in a leadership role -- which is why every leader should look for a policy that doesn’t exclude coverage for such suits.

To find a directors and officers insurance policy that reduces regulatory exclusions, contact an independent insurance agent who serves South Burlington. An independent agent will be able to first review your current policy and see whether it has such an exclusion. It may not, in which case you wouldn’t need to make any changes to your insurance. If your policy does have a regulatory exclusion, an agent could either help you either a rider that provides coverage for suits brought by regulators or search for a different policy that doesn’t have an exclusion.

Previous← 3 Ways Drivers in Saint Albans, VT Can Pay Less for Car Insurance Next4 Ways Businesses in South Burlington Can Save on Contractors Insurance →

This material is for informational purposes only. All statements herein are subject to the provisions, exclusions and conditions of the applicable policy, state and federal laws. For an actual description of coverage, terms and conditions, please refer to the applicable insurance policy or check with your insurance professional. The illustrations, instructions and principles contained in the material are general in scope and, to the best of our knowledge, current at the time of publication.